Skip to content
Virus Prevention for Students of All Ages 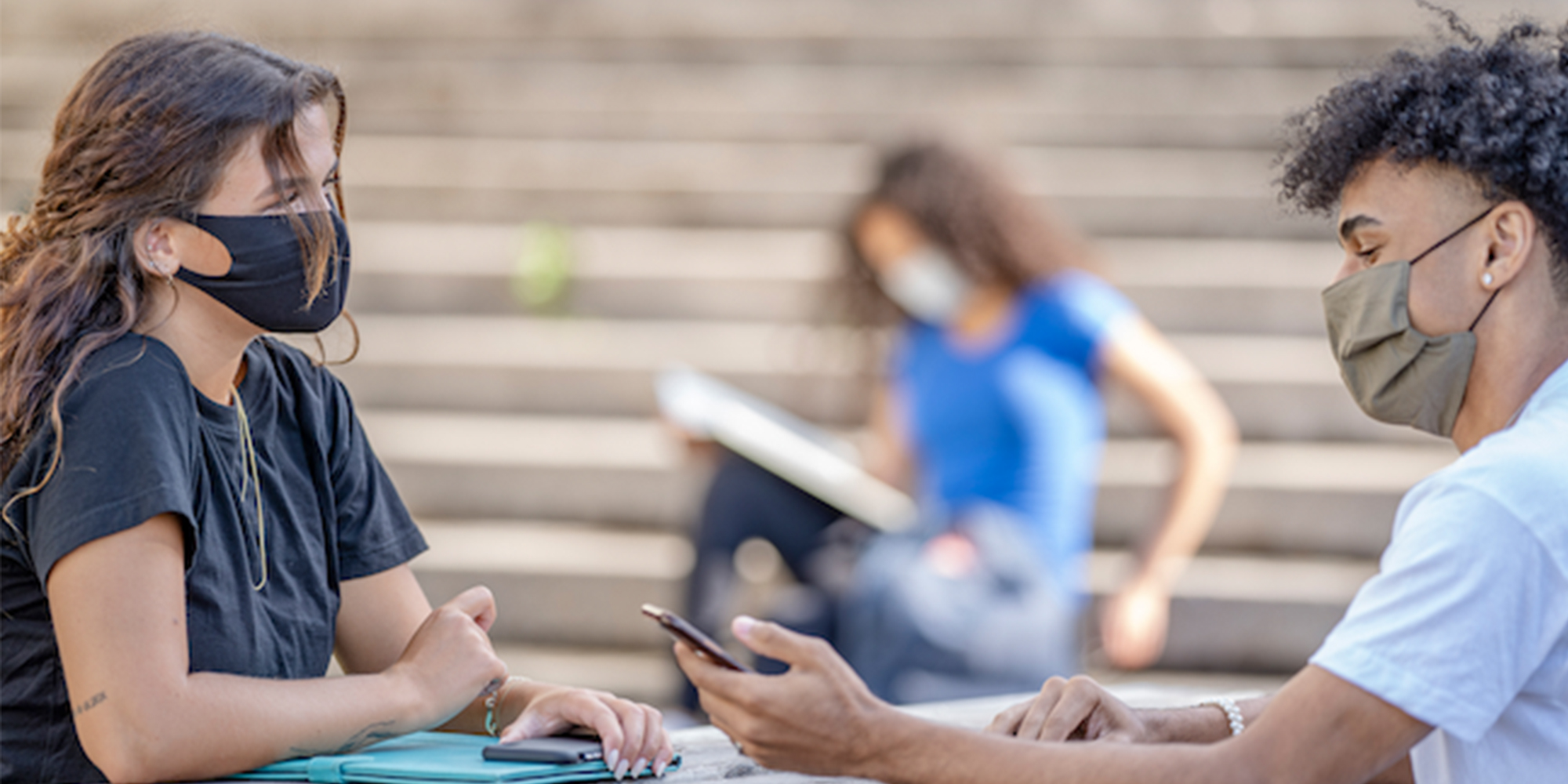 by Sara Arthurs, Staff Writer, Findlay Courier
As the school year is starting up, the dean of the College of Pharmacy at Ohio Northern University offers COVID-19 prevention tips for parents of young children and college students alike.

Steven Martin said wearing a mask can reduce the likelihood of transmitting the virus to others, as well as contracting it yourself. This particular virus is delivered through respiratory secretions, which we produce not only by coughing or sneezing, but even just by talking. He said these secretions can be distributed several feet in front of us — like how, in the winter, you can see your breath hovering in the air in front of you.

Wearing a mask reduces the number of viral particles that are leaving your mouth and traveling toward others. This is important because a person can spread this virus even if they have no symptoms.

Martin said ONU is doing surveillance testing on campus and is finding people who tested positive but didn’t know they had the virus. However, they’re still contagious.

Martin said the mask also protects the person wearing it to some extent, in that the total amount of viral particles you’re going to come into contact with is less if your mouth and nose are covered by a mask. He said if you only come into contact with a small quantity of the virus — rather than a lot of it — your immune system is likely to handle it better.

Martin said it’s important to avoid gathering in large groups. Classrooms at ONU, which recently welcomed students back, are spread out for this reason.

When a large number of people gather in a crowd, each person is bringing whatever they might have been exposed to from wherever they came. Martin said there’s a “compounding effect” that makes this more dangerous than a gathering of just a couple of people. He said ONU has been asking students to avoid big parties, as well as going to bars or restaurants, and “I think a lot of them get the message.”

Martin also encouraged parents of students in K-12 schools to make sure their children are up-to-date on vaccines, including flu shots.

Martin is himself the parent of a 10th-grader and said he has been talking with her about wearing masks. For younger children, kindergarten through third grade, it’s important that they get familiar with the masks and feel comfortable with them. He said social distancing is harder for little kids than for teens, since a first-grader is used to just being able to play with all their friends.

He encouraged parents to review handwashing techniques with their children. Also, since most water fountains are turned off, he suggested packing a water bottle. And, he said, it may help to teach the child something about why — not just how — it’s important to avoid infection.

And he said it may help to use the analogy kids are used to in the winter: that if they are sick, they should cough into their elbow. He said parents may wish to tell children that the mask, like your arm, is a way of protecting other people. And remind them that “this is just a really different time,” and is even a strange time for adults, such as we haven’t seen in a century.

He said teens, or college students, may think that they’re invincible. But this virus is so new that we don’t know for certain how well they’ll fare.

Martin said parents are the role models to their kids, who tend to mimic them. “Kids see what parents do.”

He said this is even true of college students. Their parents may not think they listen to them, but what he sees being around a campus with young people is that their parents have a lot of influence on them still.

He encouraged parents to take their children’s temperatures every morning. And he said paying attention to mental well-being is also important, as school this year will be a very different experience.

Kindey disease affects more than 1 in 7 US adults.  Join us in our mission to make a difference in the lives of our friends and neighbors in Northwest Ohio that are living with kidney disease.